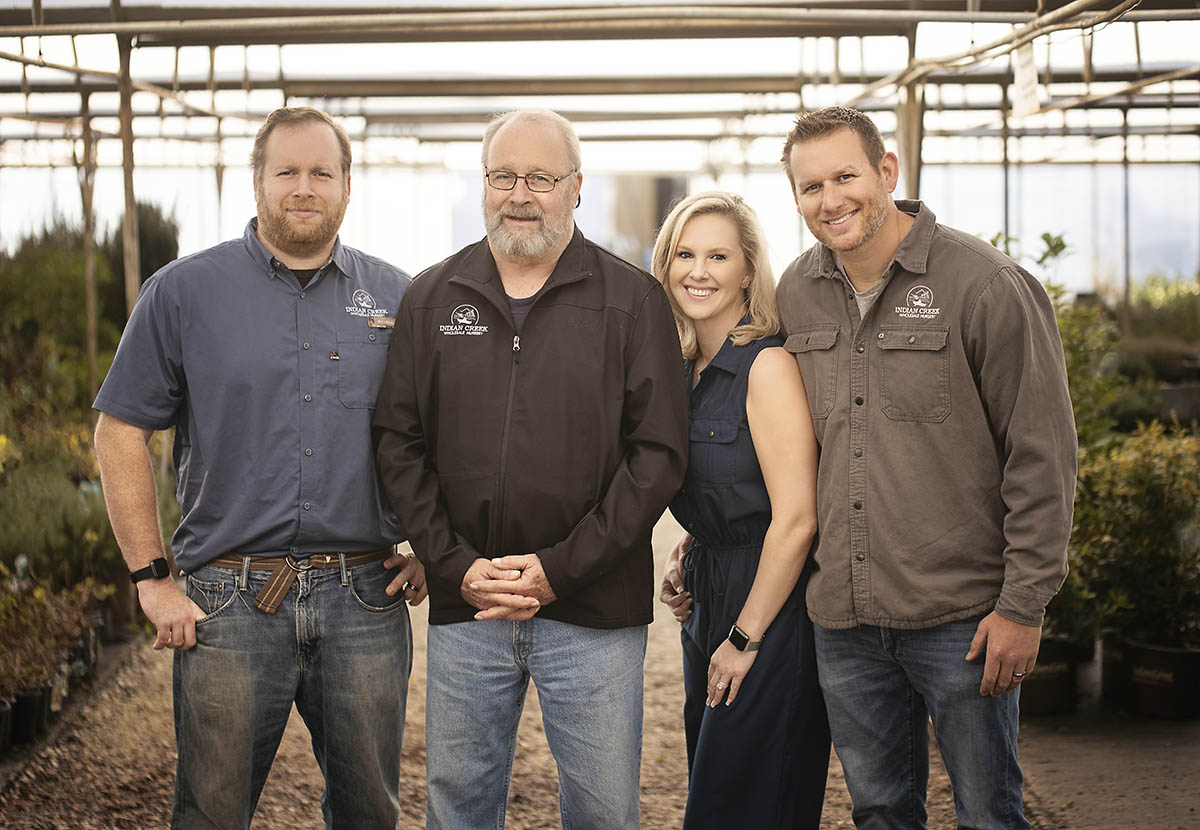 In 2001 Randy McMullen founded ICWN Having been involved in the landscape industry since 1977, Randy saw a need for a professional nursery in North Alabama. In 2004 Corey McMullen joined the staff of ICWN after attending The University of North Alabama for four years. It is the McMullens’ goal to maintain a professional, ethical, and profitable business here in the Huntsville area.

The continuing success of ICWN will be due to the individual contributions of its employees and its efforts to create customer satisfaction.